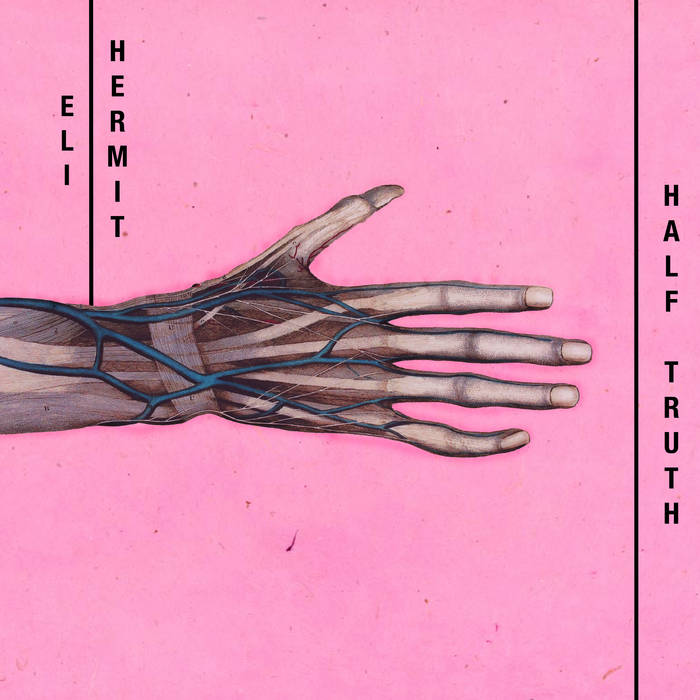 All tracks produced by Eli Hermit

Eli Hermit is a Glasgow born producer and vocalist currently based in Berlin.
Hermit's sound is grounded in alternative hip/hop soaked with influence from post-rock, experimental, and ambient music.
Having released "Natural Progression" in 2017, Hermit has been working since on a full length album set for release late 2018. ... more

Bandcamp Daily  your guide to the world of Bandcamp

Featuring Gary Bartz, 5 years of Rhythm Section Intl and an LP of the week by Nicolas Jaar